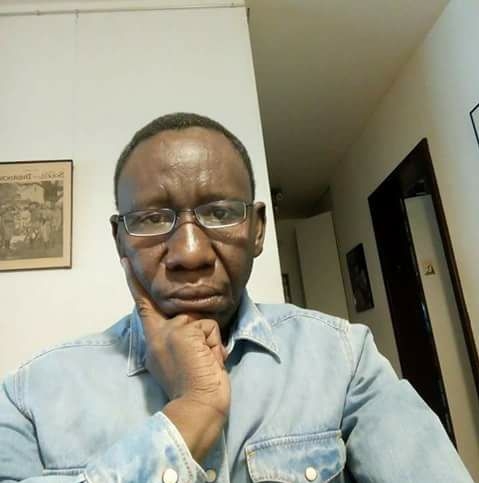 The WPM-NIGER Chapter really started its activities on October 2, 2021 with a tribute to the poet Jack Hirschman. This event was an opportunity to pay tribute to Nigerien poets on the one hand and on the other hand to bring together the living at the Espace Frantz Fanon of Alternative Citoyen of Niamey.

From this date, under the aegis of the poet Adamou Idé, national coordinator of the WPM, the poets of Niger meet through meetings of exchanges and whatsApp groups in order to study the conditions of a to study the conditions of a visibility of the oral and written poetry in Niger. The following findings emerged from the exchanges the following findings:

1- The lack of support for literary creation, particularly poetry.

2- Insufficient exchanges between Nigerien poets and those from other regions of the world.

3- The need for the creation of a federative structure of Nigerien poets.

That is why the Nigerien poets thank the World Coordinator Fernando Rendon for choice of our country for the creation of a national coordination WPM/NIGER, as well as Mr. Francis Combes, WPM-FRANCE, for his support.

On October 20, 2021, a delegation of the WPM-NIGER Coordination, led by Adamou Idé, met with the Minister of Culture, Tourism and Handicrafts to present the concerns of concerns of writers and poets in Niger.

1- The structuring and implementation of WPM in the eight (8) regions of Niger.

2- The participation of Niger in the WPM Congress in June 2023 in Colombia.

3- Organization of a poetry residency.

5- Preparation of an international poetry festival in Agadez in 2024 and a National Festival of Oral poetry.