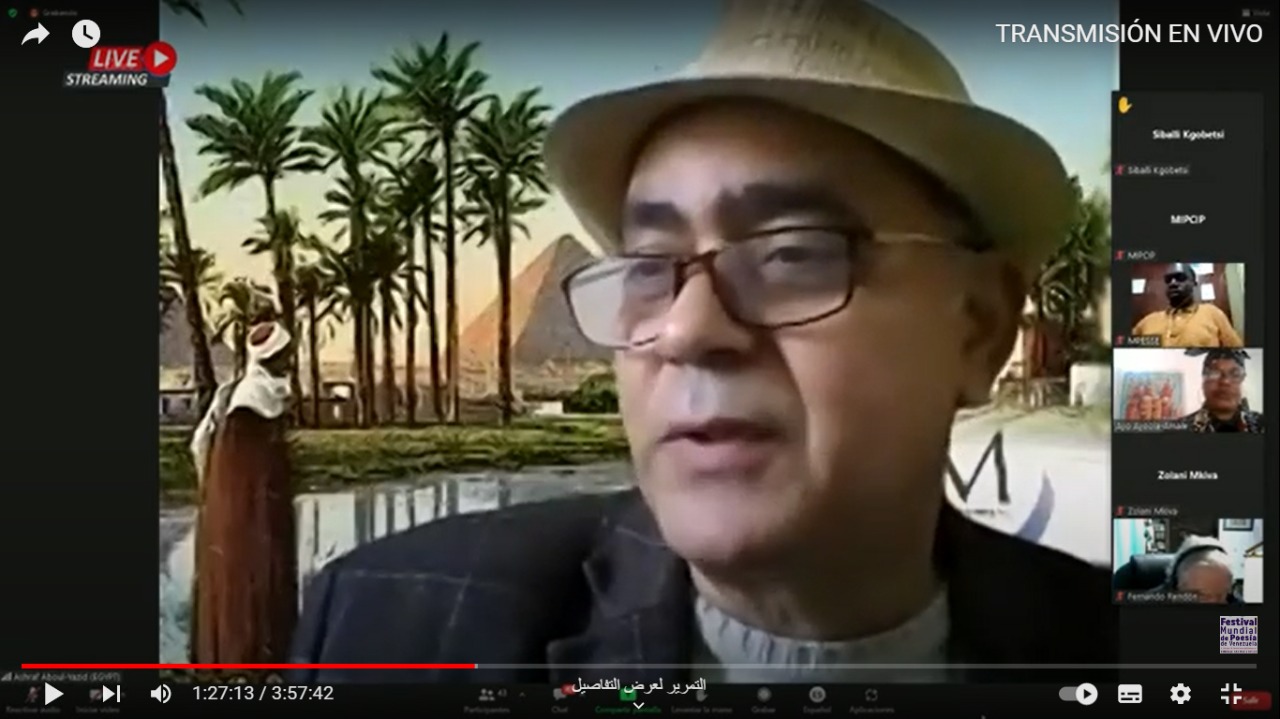 In Africa, millions are suffering a lot. Their lives have trampled over them with so critical problems. They are threatened by poverty, crushed by unemployment, wars, and disease overcomes them. The statistics tell us a lot about the aggravation of humanity’s problems in the twenty-first century, as if the more humanity progresses, the more it crushes the human beings on the way to progress.

According to unemployment statistics in Africa in twenty countries, their unemployment rates are ranging between 29% and 10% ;  which are large proportions according to the population numbers.

Today, citizens are no longer victims of authoritarian regimes alone; the monsters of the pandemics, high prices and corruption have drawn in on them, to the extent that well-being is no longer on their list of ambitions, but rather is satisfied with meeting their basic needs. Safety has become a basic requirement, which they seek, safety at home, street, school and workplace, safety for them and their families, safety for them and their communities.

Science has helped us, or technology has caught us, in the trap of estrangement with the other as it is a security factor for ourselves from the oppression of the others and their negative impact. We have established separate islands that are linked to others only by digital technology. Face –to- face activities have been replaced by online communication. The means of communication have become one of the tools of non-communication; we are now replacing written, audio and video messages for live meetings, and clichés on individual congratulatory occasions, and we are keen to fence our islands to protect them from penetration, as if we are electronic devices afraid of virus piracy. We have deluded ourselves that we are happy, each on his island, even within members of the same family.

We thought it was safe! However, the tentacles of extremism brutalized that safety, after it spread to threaten every possible safe space: targeting girl students in their schools, killing believers in their places of worship, threatening workers in their factories, and blowing up the masses in markets. Extremist terrorist operations did not exclude a place where it wreaked havoc.

The question we – the African poets – must answer is: What will we do?

In fact, in the midst of this fierce ocean with its deadly waves that threaten our safe islands, we must think seriously about creating safety waves that protect our present and secure our future.

In Egypt I don’t consider my call is successful! When I requested Egyptian poets to join me in Jack Hirschman’s Anthology, only more than a dozen wrote their poems. When I called for online activity only one poetess joined me, Deema Mahmood. When I announced the latest project of Nano Poems for Africa in the next edition of the Silk Road Anthology, I found only a dozen of poets from the whole of Africa, half of them from Egypt, who contributed to it. The same situation was also clear when the African Platform was formed in WhatsApp, as meetings lacked the necessary full group, even National Coordinators.

Today, I will discuss with you few ideas, in which the writer becomes a beacon in his depressed society, and a inspiration in his bleak surroundings. That is, to turn into a candle those lights up the footsteps of comrades and family in the dark, and a lamp that lights the way for others in frustrated societies.

We need someone who inspires hope and motivates souls to work. It may be worthy of a poet who has achieved success, to give gratitude to the root places of this success. Did our poets think of visiting their first school, in which the journey of education and reading began, and in which the roots of interest in literature were planted?

The truth is that my own experience was amazing, when I took a collection of my publications for young students and adult teachers. I visited my primary school in my hometown (Abdul-Monem Riyadh, Benha), and entered the library whose content I owe the beginnings of reading and a love of knowledge. A discussion took place with young boys and girls about reading and writing. I believe in the positivity of this wave issued by that gathering. I recalled my poem: When I visited my old school, entered my old classroom, the boy who was sitting on my old desk, never looked like me, but I loved him.

Today, the battalions of male and female poets have had access to many platforms that make their voices fully heard and seen. One of the problems facing our African continent is illegal immigration, which claims thousands of lives every year. Why not is our campaign dedicated to raising awareness of the dangers of this illegal trend?

Figures of illegal immigration from Africa are available from multiple sources and are estimated at hundreds of thousands each year. The fates of these people are divided between drowning at sea or being tortured or deported on and from land. These adventurers who lost their lives were sent by despair to the boats of death. Who puts out the fire of despair?

People in despair did not find someone to hear their voice, nor did they find a merciful voice calling them, from the soil of their homeland, I do not say that we have to bleed the facts in order to bear what they are in, but we have to think about drawing alternative ways for them.

It is our duty to offer solutions and suggest means for officials in both public and private sectors to allocate a percentage of the profits to the care of these destitute. Simple temporary pensions and soft loans are two means that may succeed in dissuading hundreds of thousands from undertaking an adventure in which they pay the smuggler huge sums for the sake of a great delusion.

After a century of all African migrations to Europe, legal and illegal, the number of Africans registered in the countries of the old continent does not exceed but a little ten million, with   440,000 traveled in five years between 2000 and 2005.

We are responsible to more than a billion people to play the role of searching for an alternative paradise in Africa for its inhabitants and people. Hence, development in African countries is a priority for the establishment of this paradise.

Our duty is to urge officials to develop and present our innovative ideas to benefit from natural resources in history and tourism. Our duty is to spread waves of hope to achieve security for these sons and daughters, and to send waves of optimism for parents. All poets and poetesses must turn into a field to send the waves that attract hope.

Rather, I may be more optimistic, when I dream that sports commentators, with their papers filled with repetitive numbers, carry short poems for the peoples of Africa to read. One match is watched by millions. The dream of African poets will be fulfilled; that their poems will be heard by millions at one time, on television.

Perhaps  a poet  in the responsibility position of radio and television unions, can allocate the match commentator for one minute – in which play stops during the ninety minutes- and often this happens, to read a short text, there will be more than 200 texts, by 200  poets or writers, in a sports season. What a breakthrough, it would be a poetic and prose revolution without a doubt.

I also invite every poet and every publisher to allocate some of their books; a percentage of published works to be donated to public libraries, to school libraries, and to libraries of social and sports clubs. Let books speak in your name in every space. It is your letters that transcend you.

Finally, I believe that One Good Poem a Day, Keeps Despair Away. I hope we establish mailing lists to send poems by emails and WhatsApp on a daily basis. We open our emails to read world poetry. We can post them on Facebook, Instagram and Twitter pages. The Floods of Poems would wash hatred out. Poems of love, peace and solidarity are all we need to turn into a way of life. Poems on protecting our nature, are a must need to protect our lives on Mother Earth.