Report on the activities of the WPM Cameroon 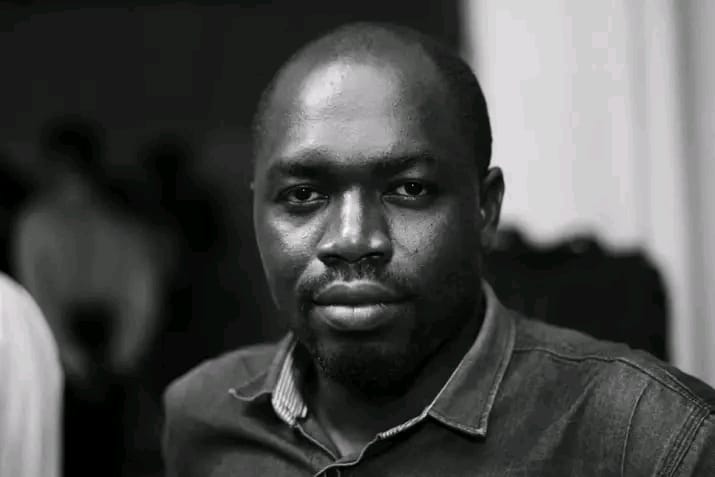 I have been appointed coordinator of the World Poetry Movement (WPM) in 2021 by the general coordination. In an environment where art struggles to be accepted, in a country where state policies tend to phagocytize art and the artist, in a literary space where poets and writers really do not have a real platform for sharing the word, I willingly accepted to take on the exercise, although I knew in advance how difficult the task would be. A year and a half later, it cannot be said that nothing has changed.

As coordinator of the World Poetic Movement in Cameroon, I worked during this period with literary associations in order to create a bridge between the poets of my generation and our predecessors. This allowed me to meet with Cameroonian poets, artists and writers to share with them the objectives and vision of the movement.

I organized poetic actions, both face-to-face and virtual, with the aim of making poetry a common language in a society whose cohesion tends to fragment. Speaking of poetic actions, on August 26, 2018, I organized a poetic action under the theme “For a world without walls” with the poets Grimo, Gils Da Douanla, Djimeli Raoul, Charly Wassing, Njipendi at the house of culture at FIAA in the Nsimeyong district in Yaoundé. It was a recital followed by an exchange that plunged us into a debate on migration, given the condition of black immigrants around the world.

Still on the subject of poetic actions that often launches the general coordination, on November 4, 2021, five Cameroonians (Herman Labou, Ayuk Junior, Njipendi Daouda, Gils Da Douanla and Mpesse Geraldin) recorded videos in which they say their poems in order to pay tribute to the great American poet Jack Hirschman, one of the co-founders of the World Poetry Movement.

In December 2021, seeing the young people who were more and more interested in poetry, I had the idea to sign partnerships with literary clubs in schools and universities. It is in this wake that I created a collaboration with the Belles Lettres club of Biwong-Bane High School in the south of the country. Within the framework of this collaboration, I lead poetry writing workshops and hold discussions with the members about poetry and its power of social transformation. One of the objectives here is to familiarize the members with the Cameroonian and world poetry scene, because many of them had the certainty that writers are dead beings. Because of the lack of means to invite one Cameroonian poet per quarter, I prefer to have them read and declaim their poems.

On March 17, 2022, as part of the African Festival of Emerging Writers (FESTAE) of which I am one of the organizers, I conducted a poetry workshop at the Department of Spanish at the University of Yaoundé 1, which allowed me to detect young students interested in poetry. At the end of this fruitful and enriching meeting, we created a forum for exchange and sharing on poetry called “Poetry for all”.

In view of the impact that networks have on society, and given that many Cameroonian poets are on the web, in order to expand the network of Cameroonian poets to put them in contact with other poets in the world, I found it necessary to create a Facebook page World Poetic Movement-Cameroon which is a real platform for meeting Cameroonian poets.

In 2023, I intend to expand the action of the movement on the national territory by appointing a coordinator in each of the ten regions of the country. This will allow us to make the action of the movement more impactful at the level of schools, high schools and universities; to create more collaborations with local literary and artistic associations. My team and I also plan to bring the poetry caravan “Les fous du verbe” to the streets of Cameroon’s cities, to name but a few.