Report of the Coordinator of the WPM in Mali 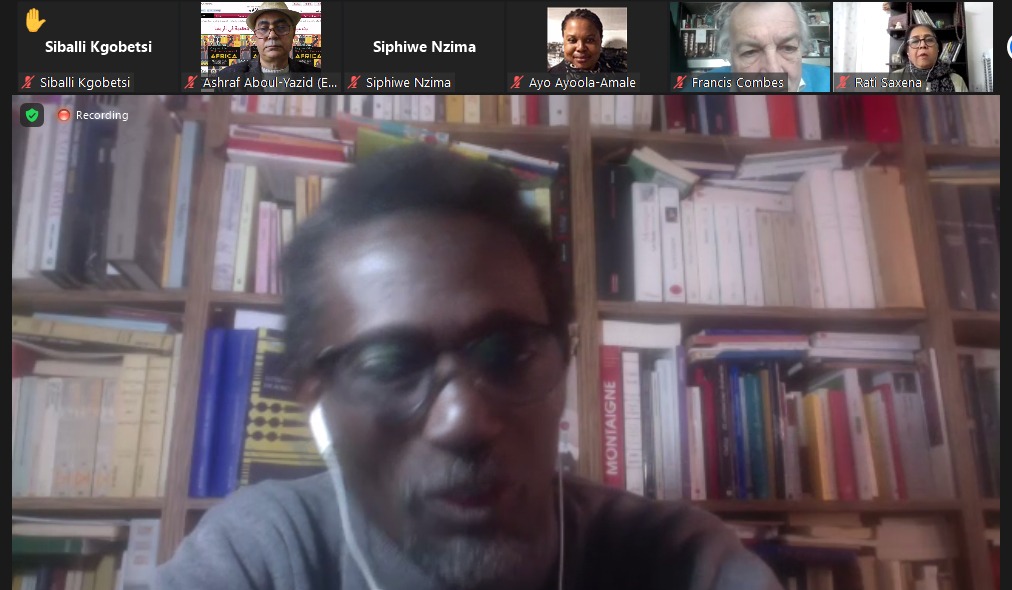 In addition to promoting poetic creation and its dissemination, World Poetry Movement – Mali aims to safeguard poetic genres in the non-Western world.

Indeed, of the 7000 known languages, 3000 are at risk of extinction. With each language that dies, poetic forms of living and expressing the world disappear.

The Tower of Babel is no longer a myth, it is our tragic reality. All the poets of the world, whatever their language, write in the same forms and with the same metaphors generated by the Western tradition.

The West has given us Sappho and Pindar, Horace, Virgil and so many poets of its history. To that poetic heritage let us add our poetic genres, our feeling and our thinking. If this is not the case, if WPM does not rescue the other poetries of the world, we will witness a planetary memoricide.

To decolonize poetry without losing the fabulous poetic heritage of the West is to give voice to the poetic diversity of the world. It is a need shown by Nobel Laureate Le Clezio speaking of the poetry of the Ibo of Nigeria, introducing the works of Lautreamont, and by another Nobel Laureate, Elias Canetti speaking of the Bushmen.

World Poetry Movement will fulfill its global mission by saving so many poetic genres that are dying with the languages that sustain them.

What makes the rainbow beautiful is the diversity of its colors, said the Malian poet and thinker Amadu Hampate Ba.