Report of the Coordinator of the WPM in Algeria 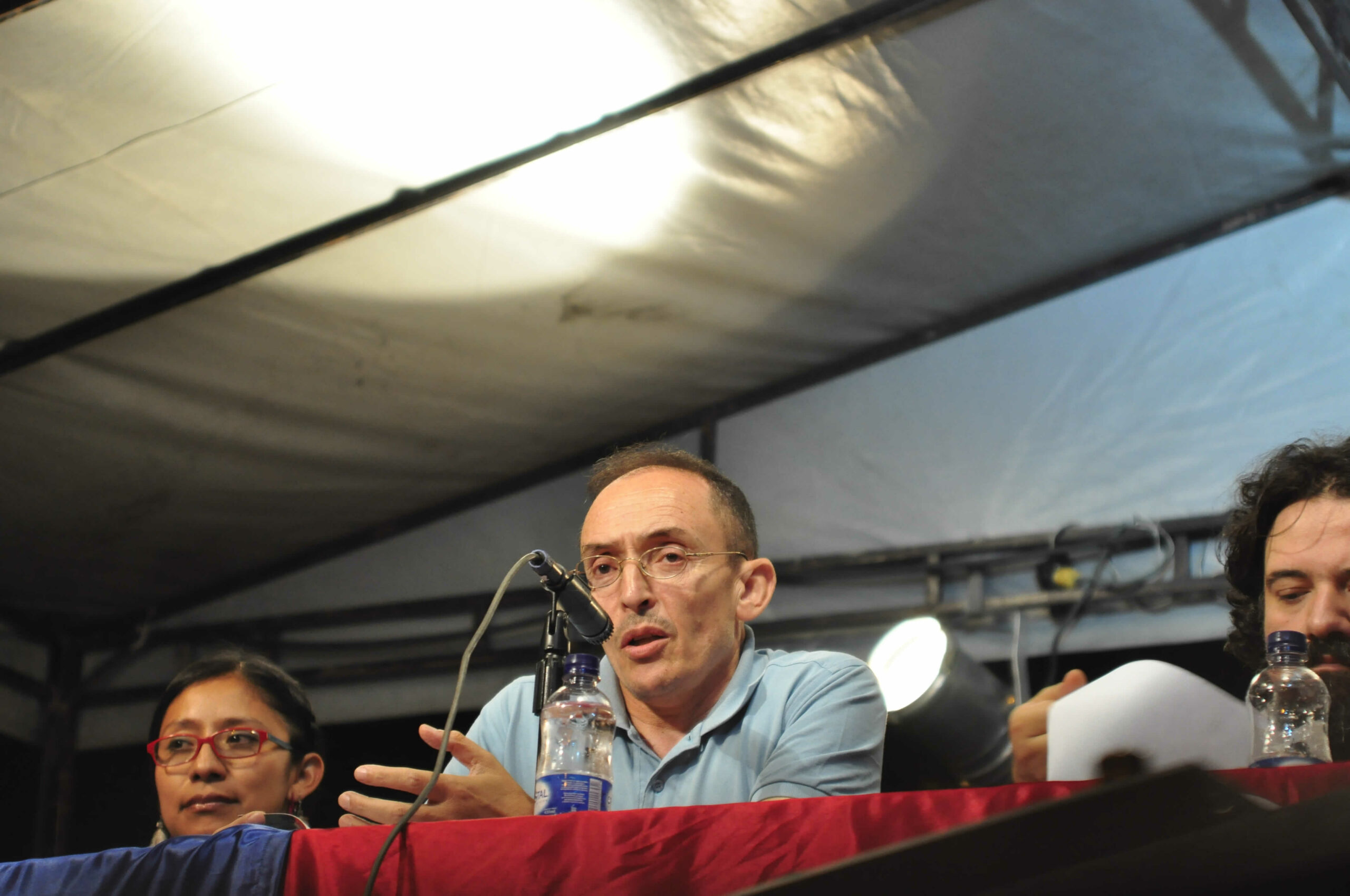 We congratulate the World Poetry Movement for the broad horizons that it opened for poetry by weaving relationships between actors at a global level. This is a new stage in the evolution of global culture, which, we believe, will have a great impact on the future of the humanity.

With regard to the World Poetry Movement in Africa, we support the efforts made by actors on the continent level to introduce national and local poetic movements in order to make poetic creativity in Africa visible at the world level.

As for Algeria, since the appointment of a national coordinator for the World Poetry Movement, this event has been announced by the media and has been well received in the literary community. Many actors expressed their willingness to cooperate in organizing events and participate in activities.

Among the active organizations that contributed to strengthening the poetic movement in Algeria: The Algerian House of Poetry, which supported the movement organizationally and during events.

Among the most important activities that we carried out in cooperation with the Algerian House of Poetry: For a world without walls, where it was announced and activities were implemented in more than 26 cities.

In the field of meetings with actors, participation in meetings and cultural dialogues, including a meeting, about the impact of the Algerian revolution on the world literature through intellectual currents in support of liberation movements in the world and the emergence of post-colonial studies and subaltern studies.

We have participated in many local activities of a special nature in areas characterized by cultural and linguistic specificity, as is the case in the areas of the Amazigh language (Tamanguest, Djanet, Illizi, Tizi Ouzou, Bouira and Batna), the Hassani language (Tindouf) and the Malhoun poetry (Mostaghanem, Djelfa, Adrar, Chlef).

With regard to the organizational aspect, many wonder what the global poetry movement can offer them, especially in terms of opening spaces, publishing and introducing their work.

With regard to the World Poetry Movement, we support the movement’s efforts by using social media to publicize poetry movements at a global level. We suggest that it be intensified for more participations, and at the same time we call for studying the possibility of printing books to introduce distinguished poetic movements around the world.

With regard to the global poetry movement in Africa, we call for special and popular poetic forms to be taken care of, recorded, documented and published to make them known.

We also call for studying poetic practices within their cultural and social contexts, taking care of actors and supporting them socially and humanly. Social transformations have made cultural practitioners in general, especially poets, lead a difficult life.

On the other hand, we call for taking care of the local languages, which involve great creativity, but did not receive much attention from the media and researchers.

Finally, we appreciate what the global poetry movement is doing in terms of re-considering poetry within global culture and upholding the role of poetry in preserving peace and human rights in the world.