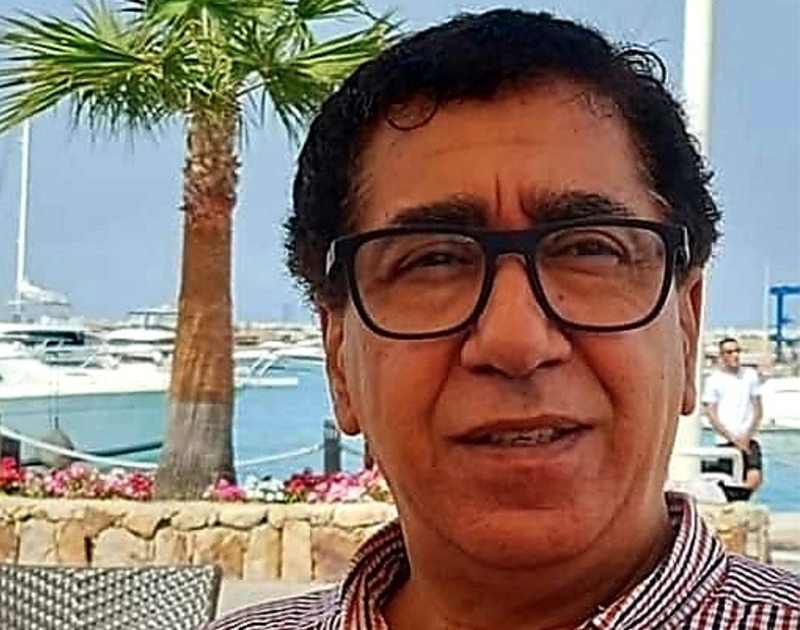 The world poetry movement in Morocco organized in partnership with the Forum for Thought, Culture and Creativity, two poetry activities in response to the call of the WPM.

The second activity was organized under the slogan “For a world without walls” on Thursday, February 28, 2019, at the Gallery kent in Tangier. This event was marked by a poetic evening, with the participation of poets Ikram Abdi (Morocco), Mohamed Al-Anaz (Morocco), Ali Al-Wriaghli (Morocco) Abdelrahman Fathi (Morocco), Shaalan Sharif (Iraq), Farid bentria Ramos (Spain), Santiago de Luca. (Argentina).

In response to the call by the International Coordinating Committee of the World Poetic Movement to pay tribute to Jack Hirschman, the WPM-Morocco organized, in partnership with the House of the Press of Tangier and the publishing house Virgule Éditions, a memorial day in memory of the American poet; one of the founders of the movement and one of the most prominent voices of contemporary world poetry against racism and colonialism. The ceremony took place on Friday, October 22, 2021, at the headquarters of the House of Press in Tangier, in the presence of several artists, intellectuals and poetry lovers.

This evening was punctuated by poignant testimonies presented by the director of the International Poetry Festival of Safi, the poet Abdelhak Mifrani, the member of the coordinating committee of the world poetry movement, Khalid Raissouni and the national coordinator of the WPM in Morocco, Mohamed Hajji Mohammad, the president of the House of Press in Morocco, Said Koubrit, and the director of Amnesty International in Morocco, Mohammad al-Saktawi.

On the organizational level, it has been agreed with some cultural associations in Morocco to jointly organize international poetry festivals including the Al-Feniq Association in Imouzzer Candar, the Kalima Foundation for Culture and Art – Safi, and the House of Poetry in Morocco, the House of the Press in Tangier, the Forum for Thought, Culture and Creativity.